You Can Buy the Jacket From Kanye’s Favorite Anime 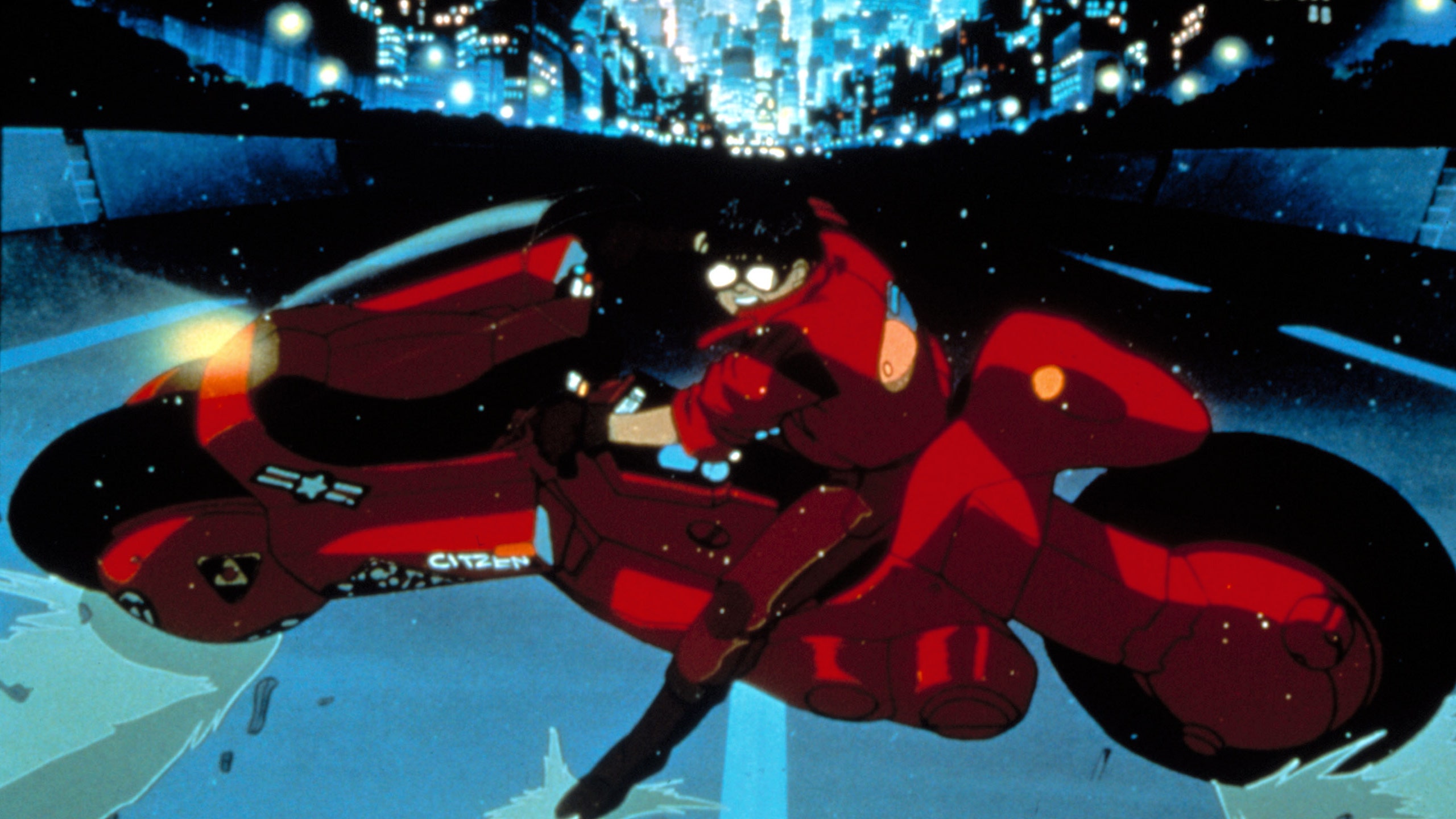 If you happen to be a fan of both fashion and anime, you’ve had a good year. A Loewe x Miyazaki collab, a Gucci x Crunchyroll partnership, an Undercover collection that was basically Neon Genesis Evangelion cosplay. Any one of those would have been a high-water mark for fashionable anime heads, and we got all three. Now, anime distribution company Funimation is delivering another gem: Kaneda’s jacket from AKIRA, arguably the hottest garment in anime history, is coming to North America.

If you’re not familiar, AKIRA is the manga (comic) and anime (movie) drawn, written, and directed by Katsuhiro Otomo in the 1980s, widely credited with introducing the rest of the world to modern Japanese animation. In brief, it’s the story of a teen in a biker gang named Kaneda and his disturbed, psychic friend Tetsuo, set in cyberpunk Neo-Tokyo. Both the manga and anime were celebrated for their extreme dedication to realistic detail, and at the time of the film’s release, it was the most expensive anime production ever made in Japan. The opening sequence—a fight between motorcycle gangs—is famously badass, and provides the first glimpse of Kaneda’s weathered leather jacket. It’s definitely a statement piece, a bright red racer with slouching shoulder pads. In the anime, the back is emblazoned with a pill—Kaneda’s gang is called the Capsules.

Since the film’s release, in 1988, AKIRA’s influence has been vast. “After AKIRA, nothing was ever the same in Japan,” says Carlo Levy, the creative director behind the new jacket. The film has inspired countless projects in its own genre, and has also influenced more mainstream directors like George Miller and Jordan Peele. Back in 2018, Kanye West called it “his greatest creative inspiration,” and that's not as wild as it sounds: The “Stronger” music video is an elaborate AKIRA homage, while a brave few online claim that Kaneda’s style is the seed of Kanye’s iconic pink polo.

AKIRA has also had a strong presence in the fashion world. Anime has a well-documented foothold in streetwear, and there’s no better example than Supreme’s 2017 AKIRA collection, pieces from which can fetch as much as $1,400 on Grailed. Comme des Garcons’ 2013 catalog was an AKIRA-themed collaboration between Rei Kawakubo and Otomo. You can still buy this Kenzo sweatshirt that riffs on the AKIRA typeface.

More generally, Otomo’s artwork shifted the dialogue between anime and fashion. That’s in part because of how savvy he was about clothing—though AKIRA is a science fiction story, the world it inhabits isn’t so far removed from our own. People drink in bars and drive to work, and they wear polos and leather jackets, even as they work to disrupt government psyops. “In matters of clothing, there’s nothing extravagant,” says Levy. “It’s a general atmosphere of realism and extreme attention to detail.”

So, the jacket. This is the piece that made Kaneda cool, that launched a thousand Kanye-inspired Tumblr pages. Levy argues that it’s really a metonym for what we all really want—the motorcycle. “What we all want is Kaneda’s bike. Tetsuo is bent on destroying the world, but what he really wants is Kaneda’s bike,” he jokes. “But if you can’t have the bike, the second best thing is the jacket.”

Producing the jacket was tricky, though, because it changes from panel to panel and frame to frame. To distill the jacket to its platonic ideal, Levy’s team kept a few core elements—the clips, the shoulder pads, the ends of the sleeves, a general ’80s vibe—while adjusting the silhouette for non-animated people. Hardcore fans may already be protesting: “There’s no capsule on the back!” Yes, there’s a patch/decal on Kaneda’s jacket in the anime, but it’s conspicuously not there in the manga. Levy explains that Otomo wanted to stick with this original version, in part for manga fidelity and in part because putting a pill on a collectible seemed inappropriate.

A version of this jacket was released in some parts of the world a few years ago to commemorate AKIRA’s 30th anniversary, but this is the first time it will be available in North America. It drops at Funimation on July 13—and there are only 300. We're probably still a hundred years or so away from Kaneda’s bike, but you can bite his style this summer.