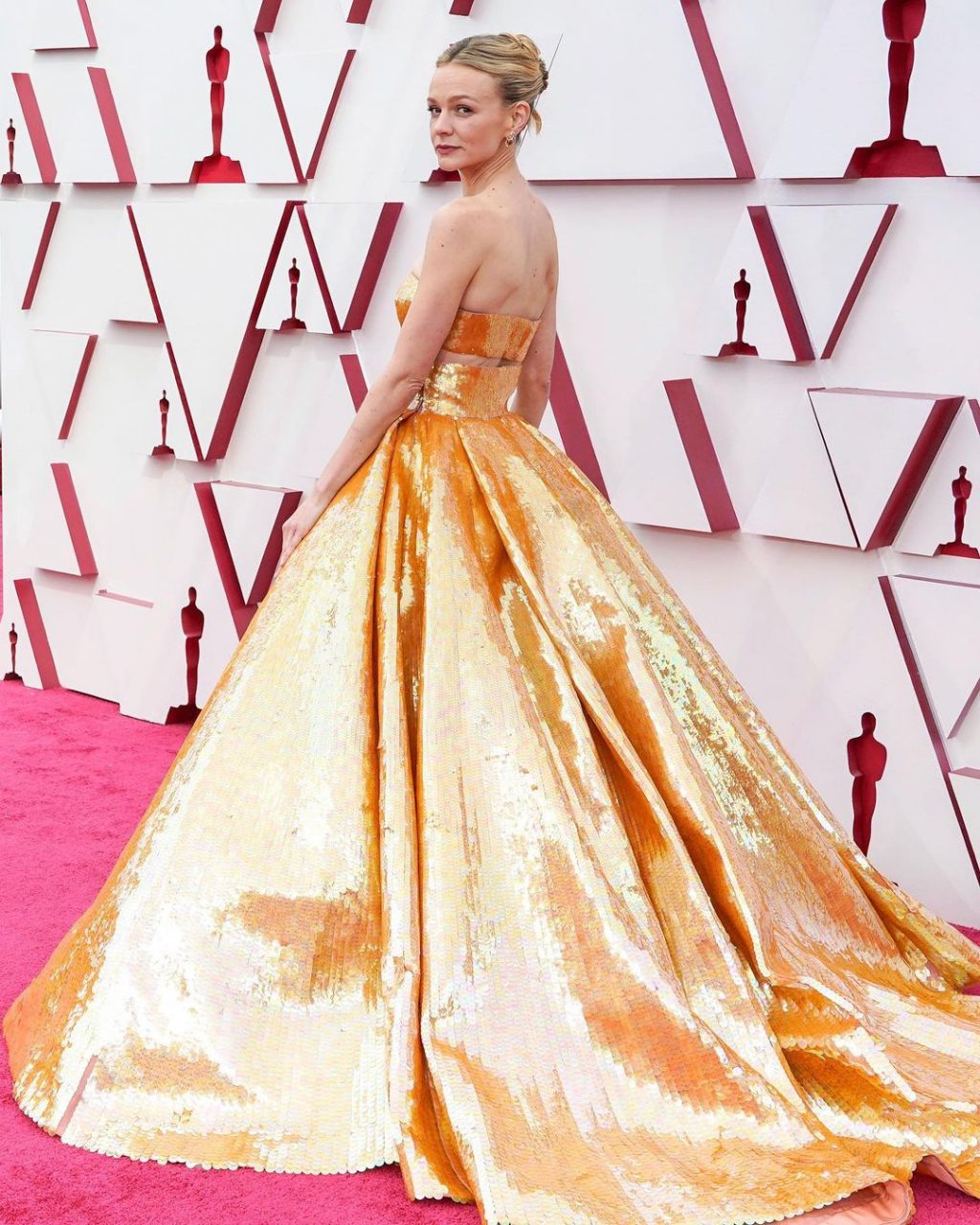 The 93rd Academy Awards has drawn to a close, officially wrapping up awards season for 2021. Although the celebrations were scaled-back, stars showed up in all forms of extravagant red-carpet regalia. Amanda Seyfried, nominated for Best Supporting Actress for her role in Mank, wore a frothy, scarlet Giorgio Armani gown, while Viola Davis, nominated for Best Actress for her role in Ma Rainey’s Black Bottom, wowed in a white Alexander McQueen dress with intricate embroidery detailing.

The historic night also saw many firsts for Asian representation in Hollywood. Yuh-jung Youn took home the Oscar for Best Supporting Actress for her role in Minari, becoming the first ever Korean woman to be nominated for, let alone to win, an Oscar. Nomadland was the big winner of the night, taking 3 awards, including the coveted Best Picture award, while Best Director was awarded to Chloé Zhao, who became the first ever Asian woman to win the prestigious title. Frances McDormand received her third Oscar with the Best Actress award for her part in Nomadland, where she was both a producer and an actress for the production.

See the full list of winners and a roundup of the best dressed stars below.

- “Judas and the Black Messiah”

- Thomas Vinterberg, “Another Round”

‍Actress in a Leading Role

- Vanessa Kirby, “Pieces of a Woman”

‍Actor in a Leading Role

‍Actress in a Supporting Role

‍Actor in a Supporting Role

- Sacha Baron Cohen, “The Trial of the Chicago 7” 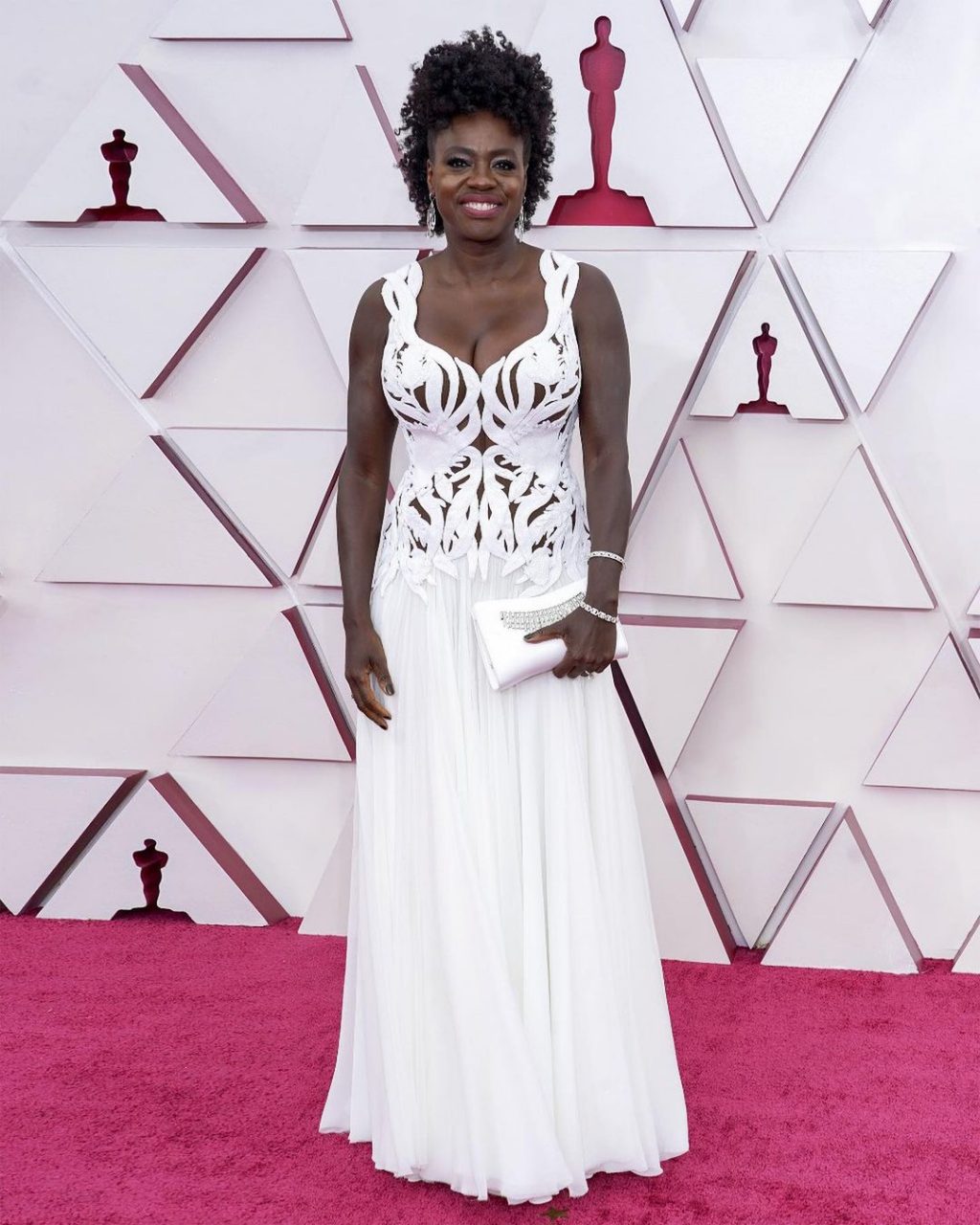 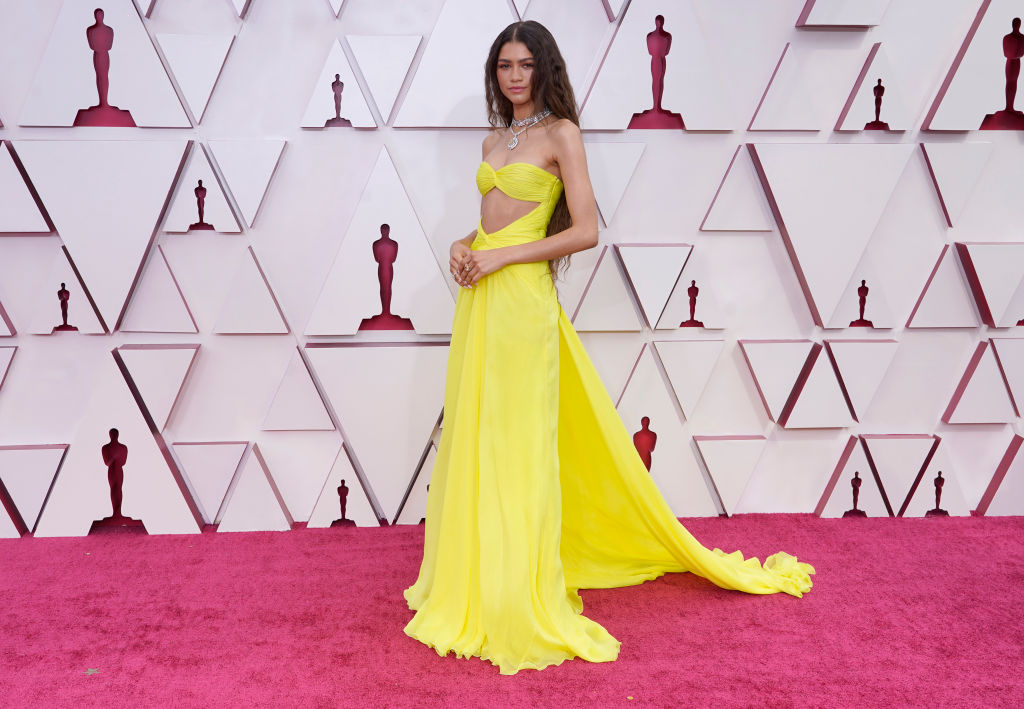 - “Fight For You” from “Judas and the Black Messiah” — Winner

- “Husavik” from “Eurovision Song Contest: The Story of Fire Saga”

- “A Shaun the Sheep Movie: Farmageddon”

- “Judas and the Black Messiah”

- Denmark, “Another Round” — Winner

- Tunisia, “The Man Who Sold His Skin”

- “A Concerto Is a Conversation”

- “A Love Song for Latasha”

- “If Anything Happens I Love You” — Winner

- Aaron Sorkin, “The Trial of the Chicago 7”