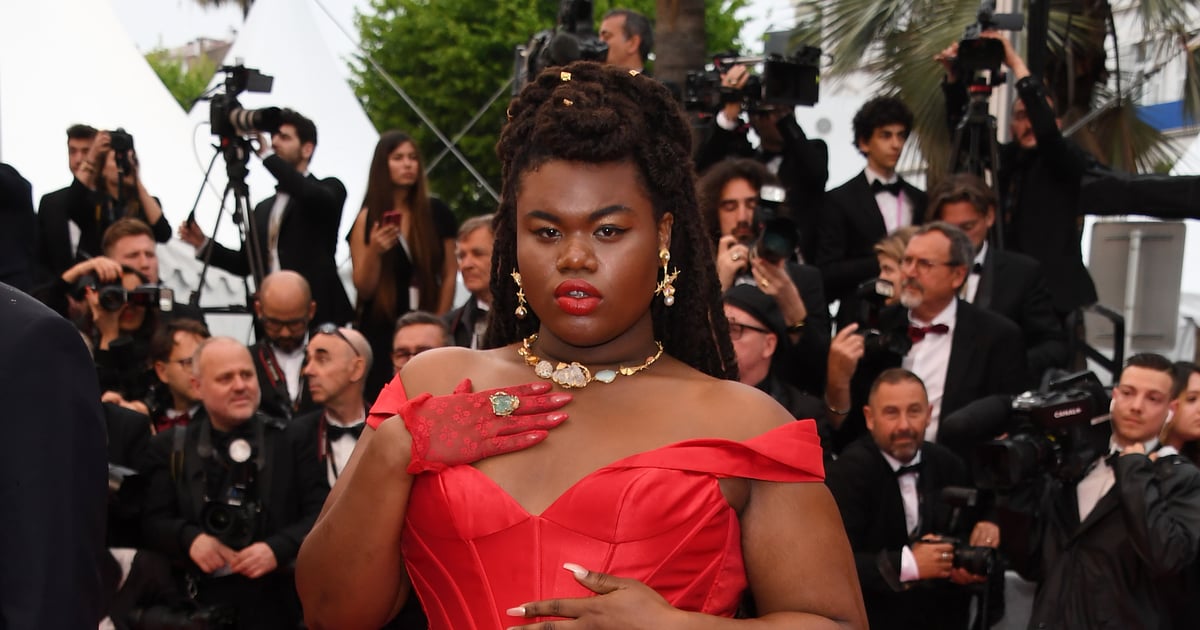 There's no doubt that CaraDelevingne's a triple threat, with a résumé that boasts top model, actress, and musician. She came out as bisexual a few years ago and has been linked to both men and women.

Since appearing as a contestant on America's Next Top Model, Isis King has become a well-known face in the transgender community, walking in shows such as Savage x Fenty.

Jari Jones is an influential model, actress, and activist making strides across each industry. She appeared in Calvin Klein's 2020 Pride campaign and was the first Black trans woman to produce a film competing at Cannes Film Festival.

Shaun Ross is considered to be one of the first professional male models with albinism. He has walked for fashion houses like Alexander McQueen and Givenchy and been featured in music videos for artists like Beyoncé, Lana Del Rey, and Katy Perry.