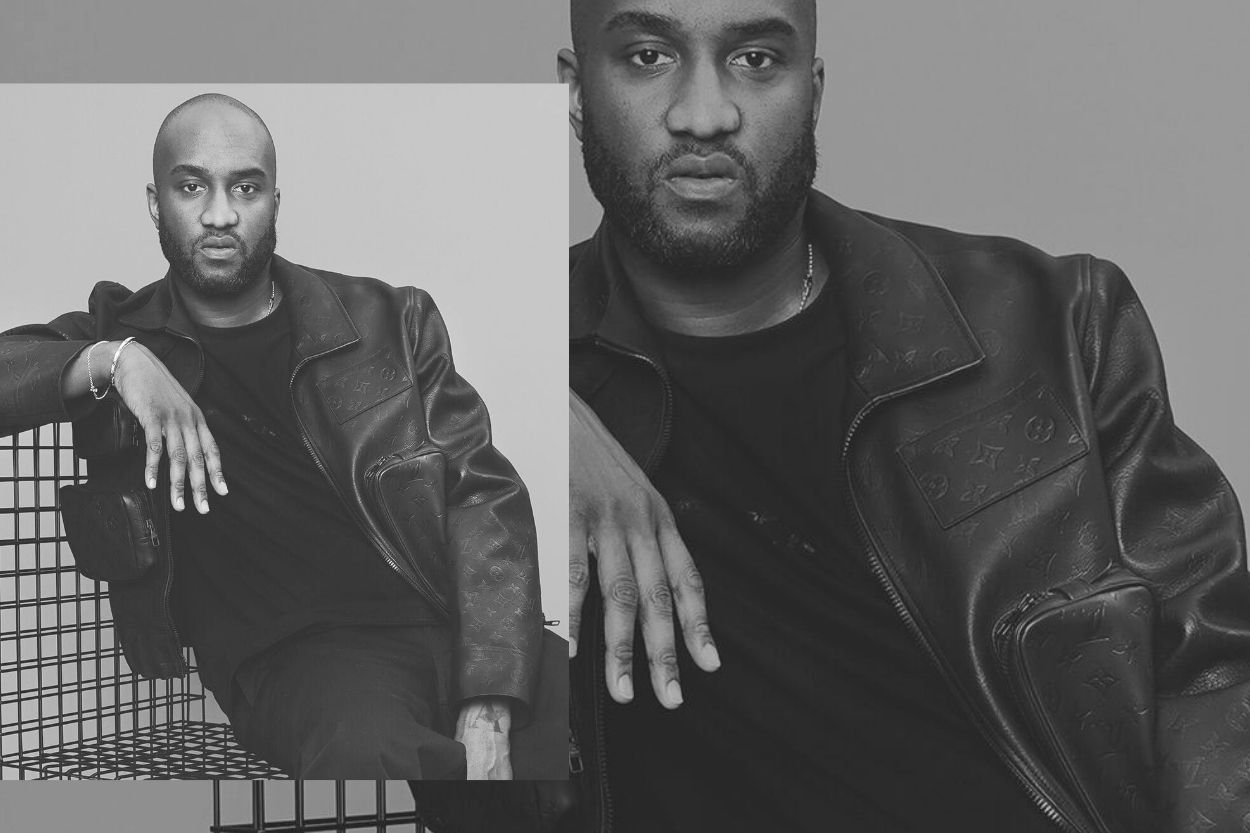 LVMH announced on Tuesday that it's entered into an agreement with Virgil Abloh to buy a majority stake in Off-White.

According to a press release, the French luxury conglomerate — which owns Louis Vuitton (where Abloh is the artistic director of menswear), Celine and Givenchy — will own a 60% interest in the trademark; Abloh will retain a 40% interest and stay on as creative director. Milan-based, Farfetch-owned New Guards Group, which founded Off-White with the designer, will continue to operate the label (handing production, marketing and distribution) through a licensing agreement

LVMH also revealed that the scope of its partnership with Alboh would be even greater: The company hopes to leverage its expertise with the designer's artistic vision to launch new brands and "partner with existing ones in a variety of sectors beyond the realm of fashion."

"We are thrilled to expand our successful partnership with Virgil," Bernard Arnault, the company's chairman and chief executive officer, said, in a statement. "We have already had the privilege of witnessing Virgil's exceptional creativity and vision through his work with us at Louis Vuitton. We look forward to supporting Virgil and the team both in driving the growth of Off-White and in working together with Virgil to bring his unique sensibility to a broader range of luxury categories."

Abloh, who's career has been cemented by cool collaborations that build hype around everything from Ikea rugs to Evian, should have no problem thinking outside of the luxury box while working across the group's categories, which include spirits and hospitality.

"I'm incredibly excited to work together with LVMH on other possible collaborations — an evolution of the great relationship I have had with LVMH, Bernard Arnault, Michael Burke at Louis Vuitton and others," Abloh said. "I'm also honored to use this partnership to deepen my longstanding commitment to expand opportunities for diverse individuals and foster greater equity and inclusion in the industries we serve. This is an incredible new platform to take the disruption we've achieved together to a whole new level."