Is That Dua Lipa, or a Certain French Queen? 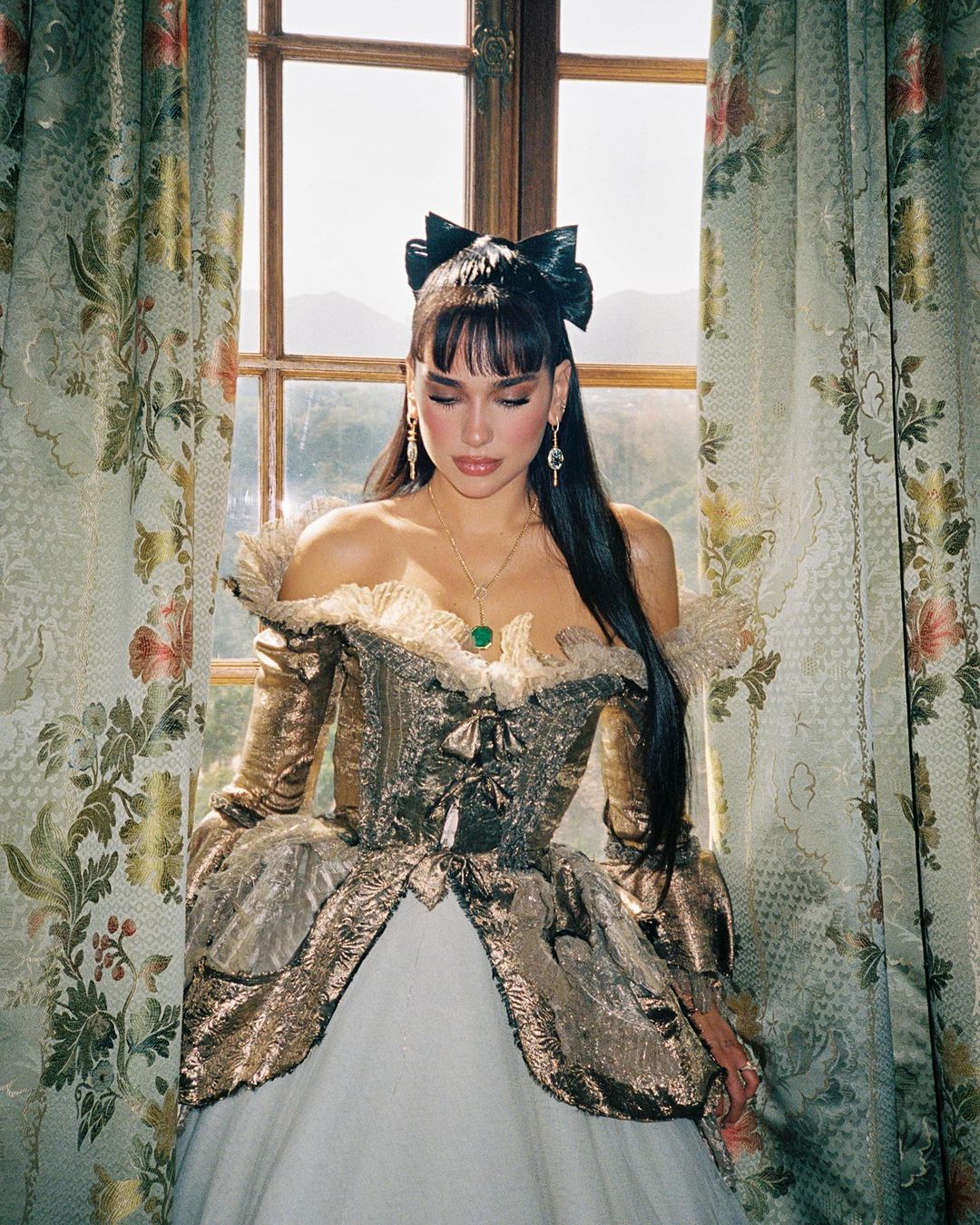 If there’s one thing we know about Dua Lipa’s style, it’s that she always takes a pick-and-mix approach to fashion from decades past. Just last week, she’s worn a baby pink Blumarine crop top and snakeskin print jeans (channeling Y2K style, a perennial favorite of Lipa’s) during a holiday to Kosovo; while earlier this month, she sported a red mini dress and Marine Serre go boots to celebrate the Euros soccer final, making for a look that could have come straight out of Swinging Sixties London.

And yesterday, as she released the video for her new track with the late rapper Pop Smoke, “Demeanor,” Lipa once again looked to the past for style inspiration—albeit this time a little further back than usual. Working with her long-time stylist, Lorenzo Posocco, Lipa’s outfit paid homage to none other than Marie Antoinette, consisting of a sleeved bodice woven from gold and lace with bows and pannier-like details over the skirt. Finally, she added another bow in her hair, glittering drop earrings, and an emerald pendant necklace that wouldn’t look out of place on any royal today.

Of course, Lipa being Lipa, this wasn’t just any old corset plucked from a costume hire store. Instead, the opulent piece was an original piece that featured in one of Jean-Paul Gaultier’s most iconic shows: his spring 1998 couture collection, titled “Les Marquis Touaregs.” Featuring an explosion of lace, embroidery, and toile de Jouy, the collection was an ode to the splendor and decadence of the French Ancièn Regime, filtered through Gaultier’s reliably offbeat lens.

In the case of Lipa’s new video, this saw her swanning down the corridors of a Rococo palace to join a debauched party, before breaking into a dance routine that paid gentle tribute to Madonna’s iconic Marie Antoinette-themed performance of “Vogue” at the 1990 MTV Awards. Versailles-ready glamour with a cheeky, of-the-moment twist? It couldn’t be more Dua Lipa if it tried. 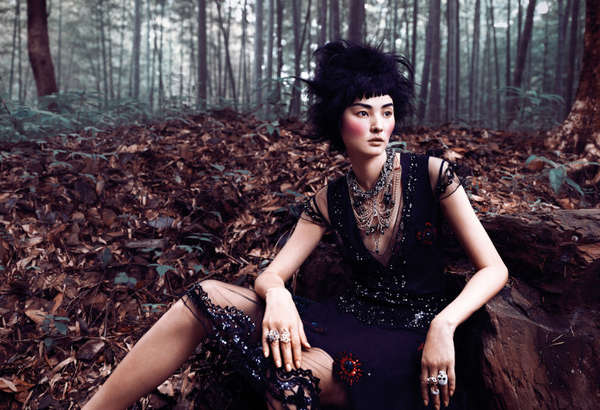