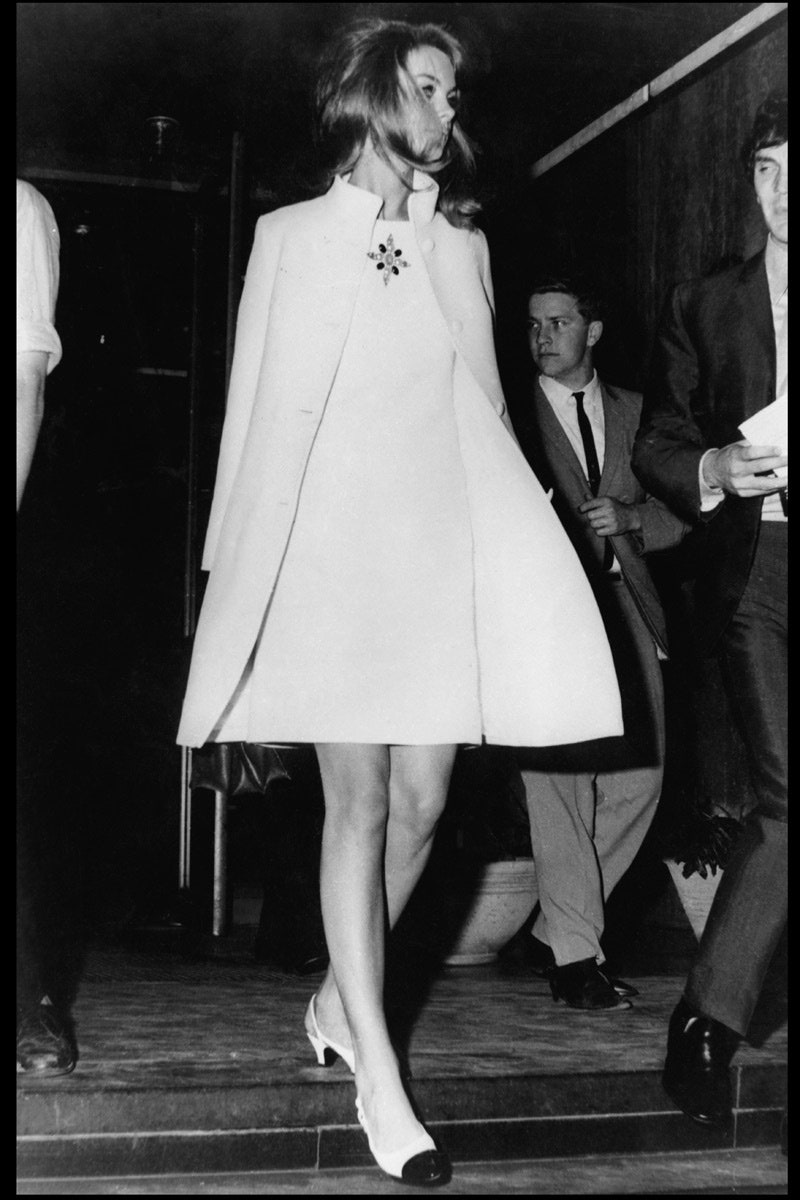 In an era when visible G-strings are trendy for the second time in history, it's hard to imagine how a supermodel wearing a shift dress that hit above the knee could be considered scandalous — but it was in 1965 Australia.

British model-of-the-moment Jean Shrimpton stepped out for Derby Day in Melbourne that fall in a simple white shift dress (seen above with a matching coat, though she also posed without it) accessorized with a brooch, what look to be Chanel kitten-heel slingbacks, tousled hair and a subtle smokey eye.

Today, the outfit looks like something Alexa Chung might put on a moodboard; it's effortlessly cool and a little bit mod. But at the time, it was shocking due to her lack of hat, gloves or stockings, especially with a dress that hit four to five inches (accounts vary) above her knees.

According to reports, it was something of an accident: "The Shrimp," as she was called, had actually been hired by textile manufacturer DuPont as an influencer of sorts to promote its new fabric — only the dressmaker wasn't equipped with enough of it, forcing the frock's abbreviated hemline. The outfit ended up generating more headlines than the horse race itself, and today it's seen as a pivotal moment in fashion that defined the aesthetic of the Swinging Sixties. 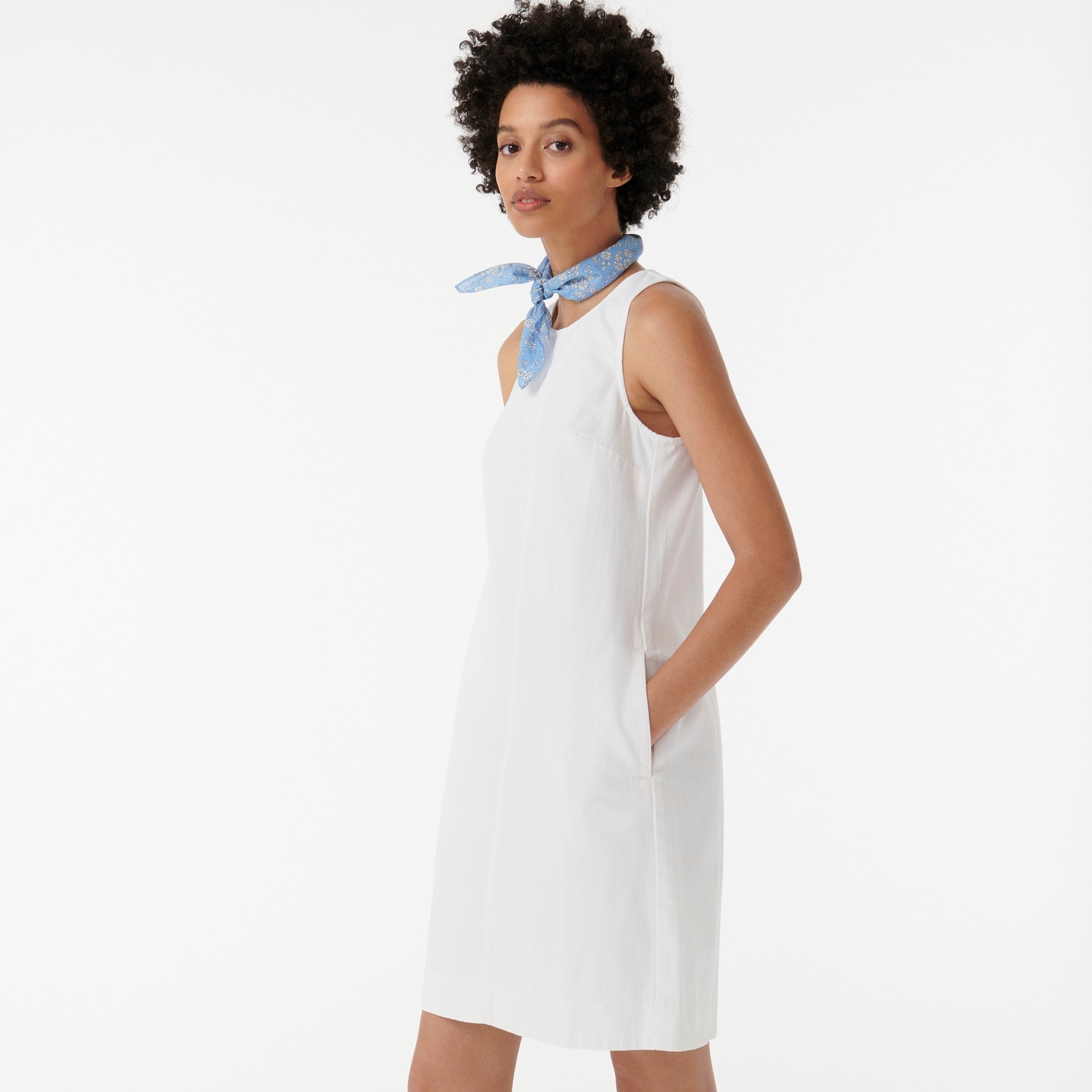