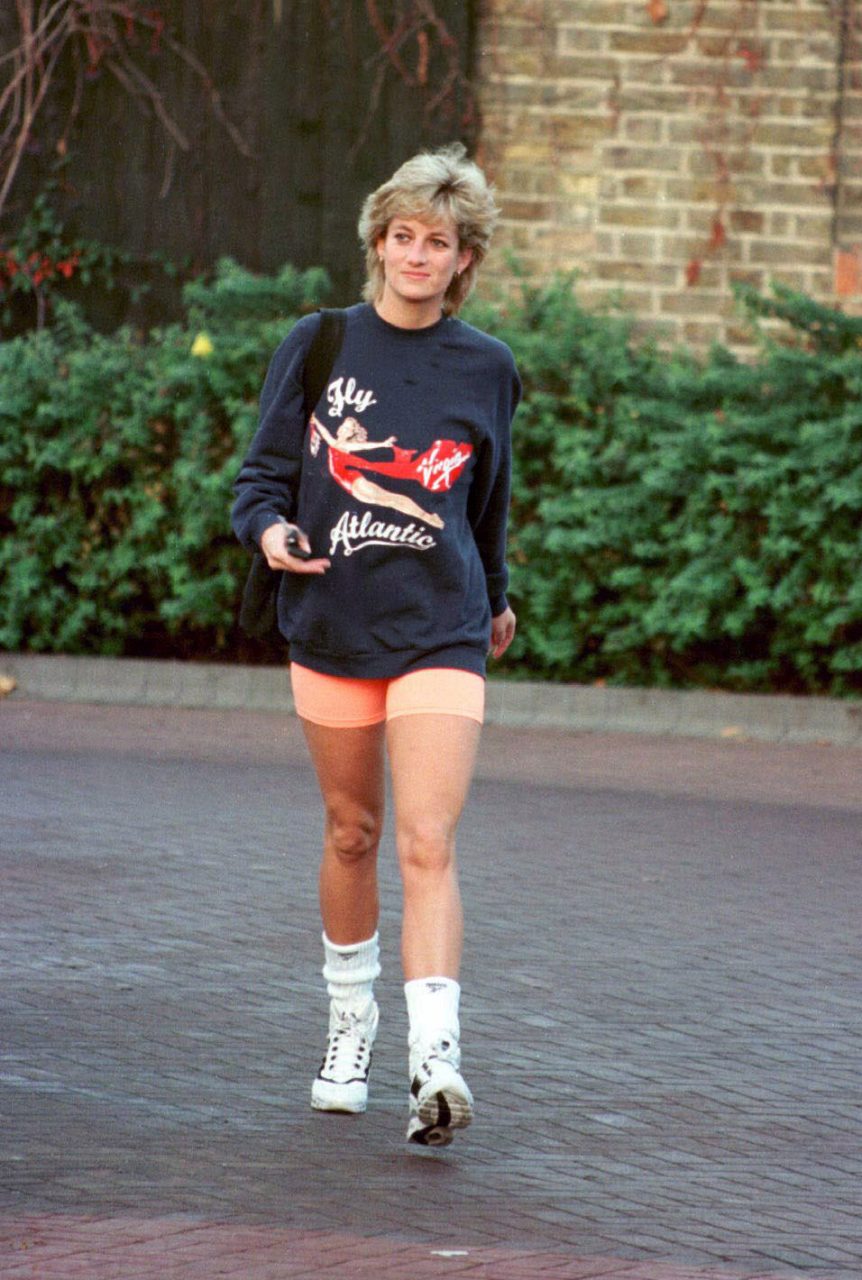 To mark what would have been Princess Diana’s 60th Birthday, a statue of the late royal – commissioned by her sons the Duke of Cambridge and the Duke of Sussex – will be unveiled on July 1 at Kensington Palace. Although it’s been more than 20 years since her tragic death, Diana continues to be an inspiration to millions and remains as one of the greatest style icons of our time.
In the last few years, there’s been surge of excitement with Lady Di’s iconic athleisure outfits, which she wore throughout the 1980’s and 1990’s. The new generation of celebrity It girls and influencers, such as Emily Ratajkowski and Hailey Bieber, have been spotted – on several outings – in their own versions of casual looks referencing the princess’ effortless style. In 2019, Bieber famously starred in a Vogue Paris fashion shoot – wearing chic separates including oversized sweatshirts, bike shorts, high socks and sneakers – to pay homage to this stylish royal.

See our shopping roundup, below, of the 4 key trends inspired by Princess Diana’s timeless summer wardrobe. 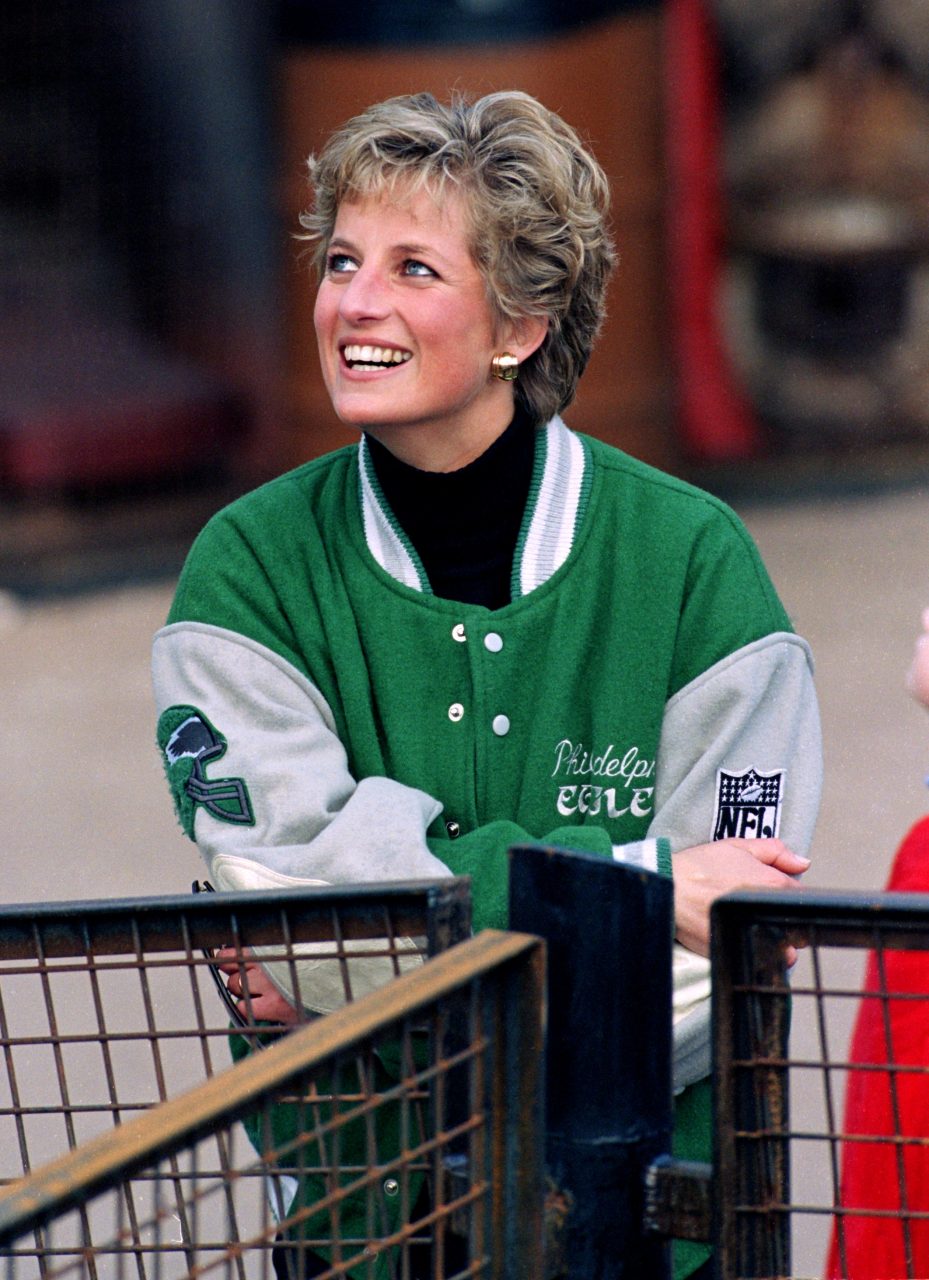 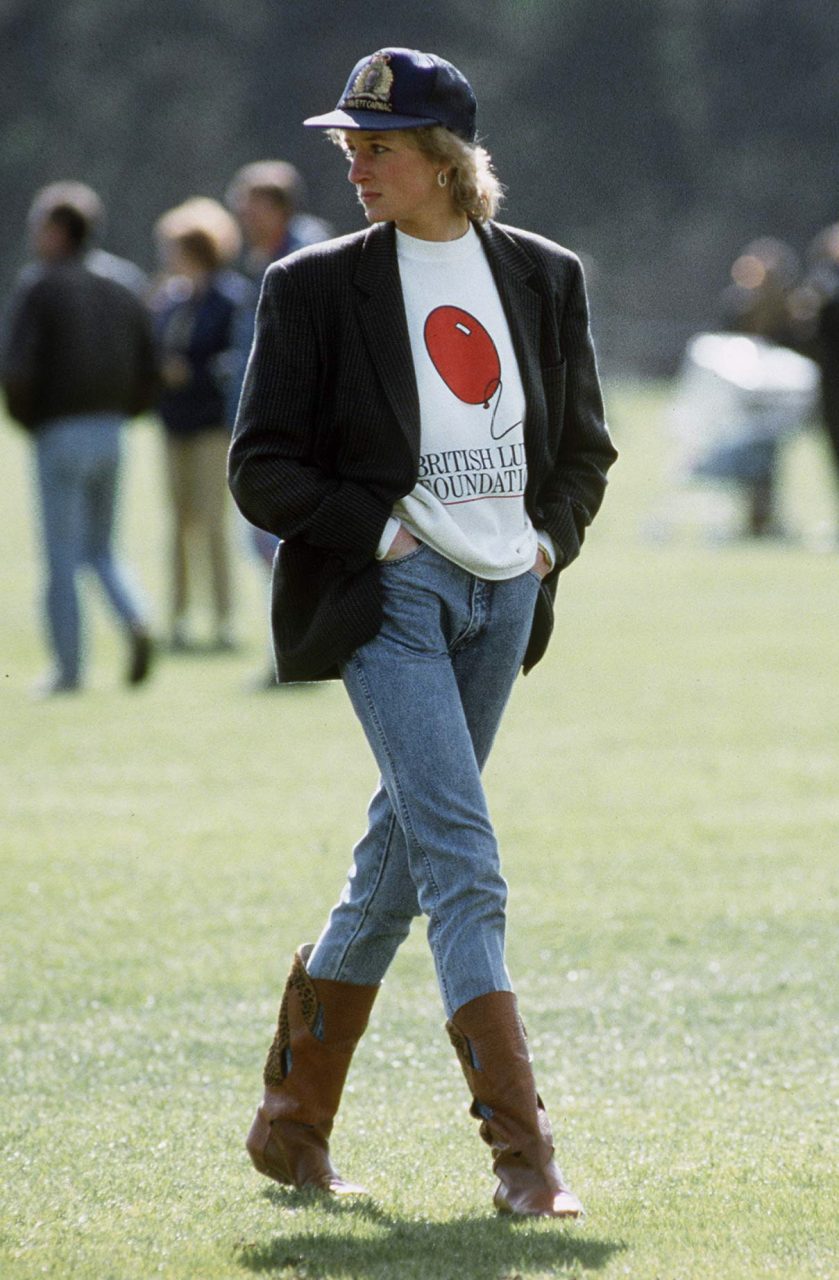 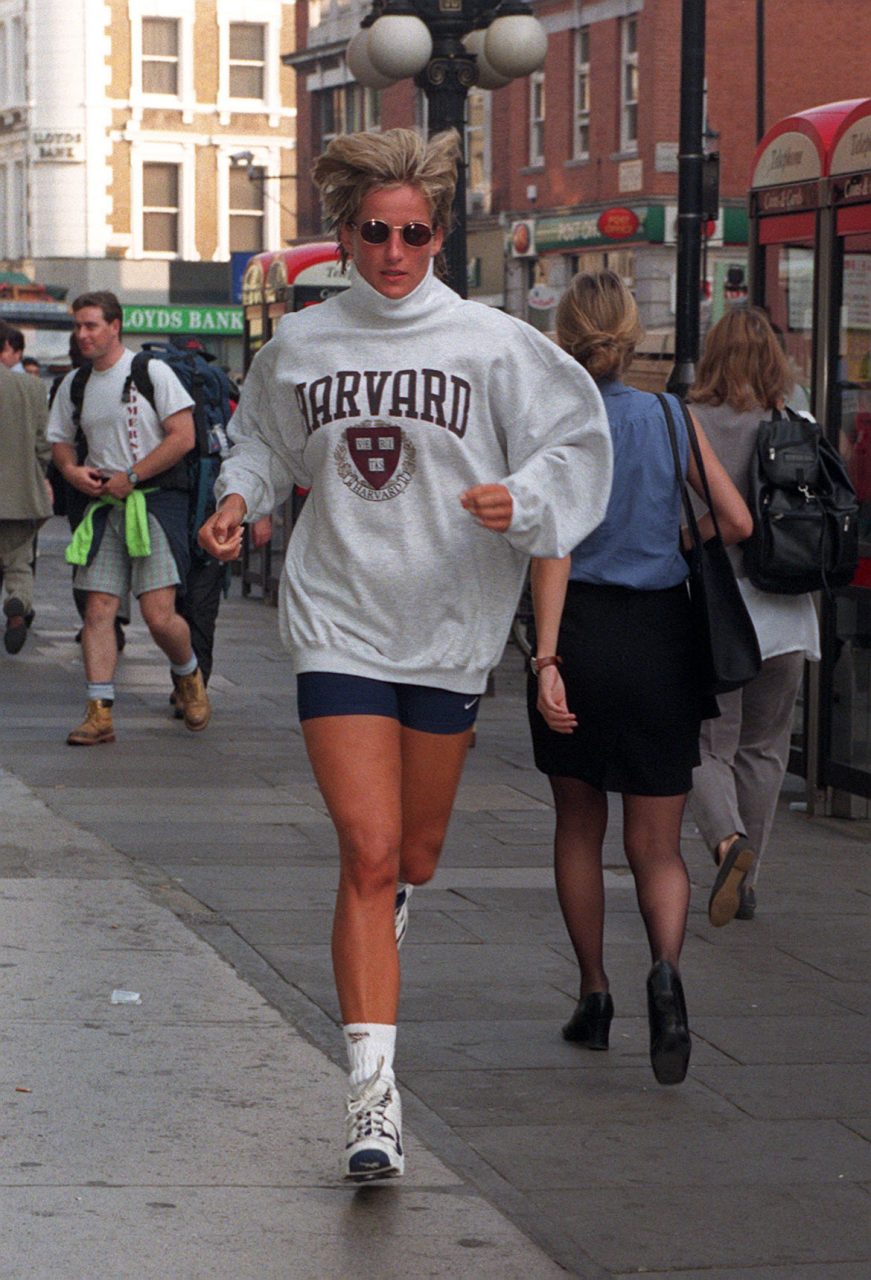 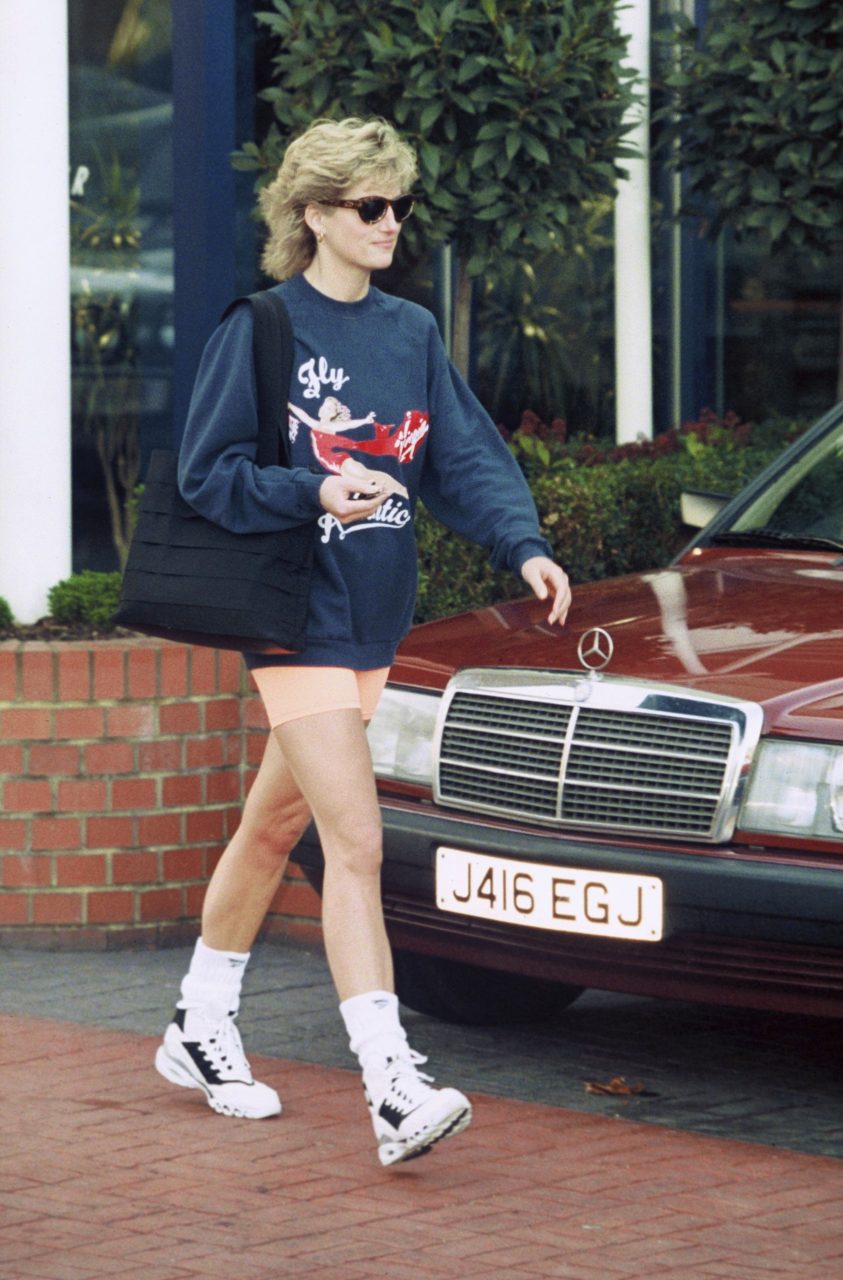 This versatile and varsity-inspired piece will go with everything from shorts to skinny jeans. Slip one on when the temperature starts to drop.

Elevate your casual look with a cool logo baseball cap from designers such as Burberry and Balenciaga. This season’s fashionable iterations come in varying styles and shades.

From working out to running errands, these flattering bike shorts are perfect for just about anything. Follow suit and team them with a loose-fitting sweatshirt.

Finally, no warm-weather wardrobe is complete without a few luxury kicks to choose from. This season we’ll be opting for chunky and retro sneaker styles.